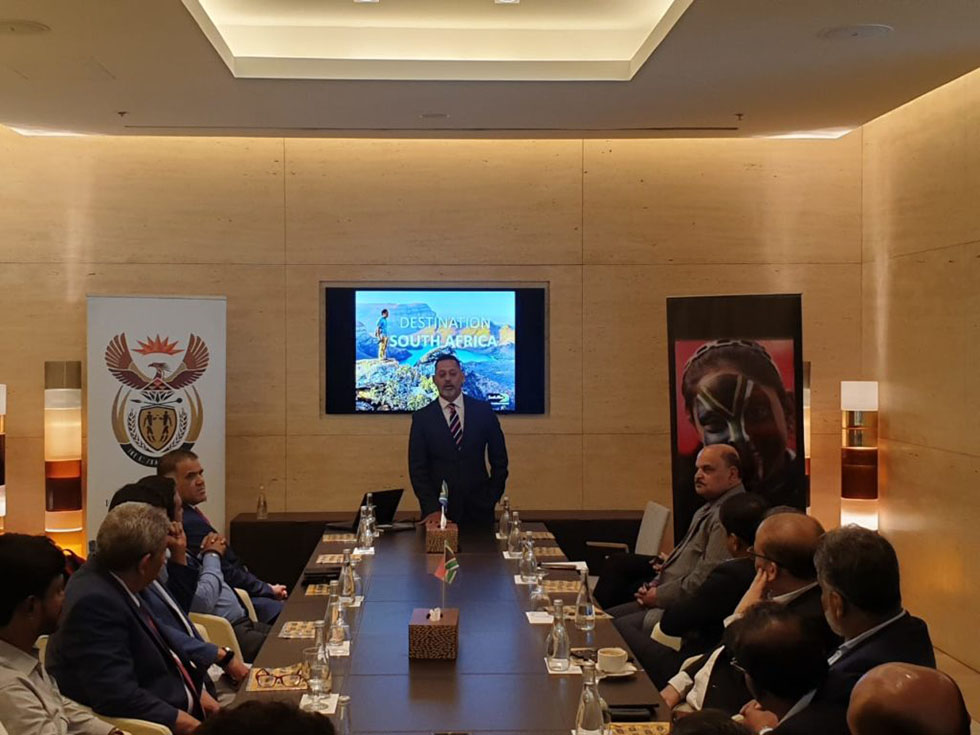 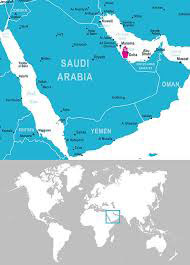 Global tourism is becoming increasingly competitive. Governments are beginning to understand this more so than ever before. The WEF Travel and Tourism Competitiveness Index 2019, comparing 140 countries, describes global tourism as being at a “tipping point” with ‘demand’ being outpaced by the ‘delivery’ of tourism infrastructure in many countries. “Sub-Saharan Africa outpaces the global average for growth in tourism receipts and arrivals, with the island nation of Mauritius (54/140) outscoring last year’s top performer South Africa (61/140) to rank as top scorer in the region, from a competitiveness perspective.”

In particular the nature of the tourism market is changing and the Middle East, China and Indian markets grow 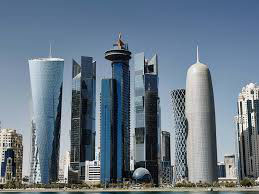 In recent times, SA has not enjoyed favourable media exposure with both political, business and security negative reports. Visiting potential markets is a key activity to allay potential traveller concerns.(Intro by Steuart Pennington)

South Africa remains one of the world’s top tourism destinations owing to its diverse offering, world class infrastructure and positive global reputation, and remains in the top 10 fastest growing tourism destinations globally. The country’s unique offering is that it boasts a range of exciting experiences including active outdoor adventure, wildlife safari, city lifestyle, scenic outdoors, cultural and heritage sites and beaches. This contributes to the global attractiveness of the tourism sector which creates important opportunities for economic growth and job creation in the country.

Speaking at the workshop, South African Ambassador to Qatar, His Excellency Faizel Moosa said “Tourism is one of the key drivers of the economy and it can increase the gross domestic product significantly.”