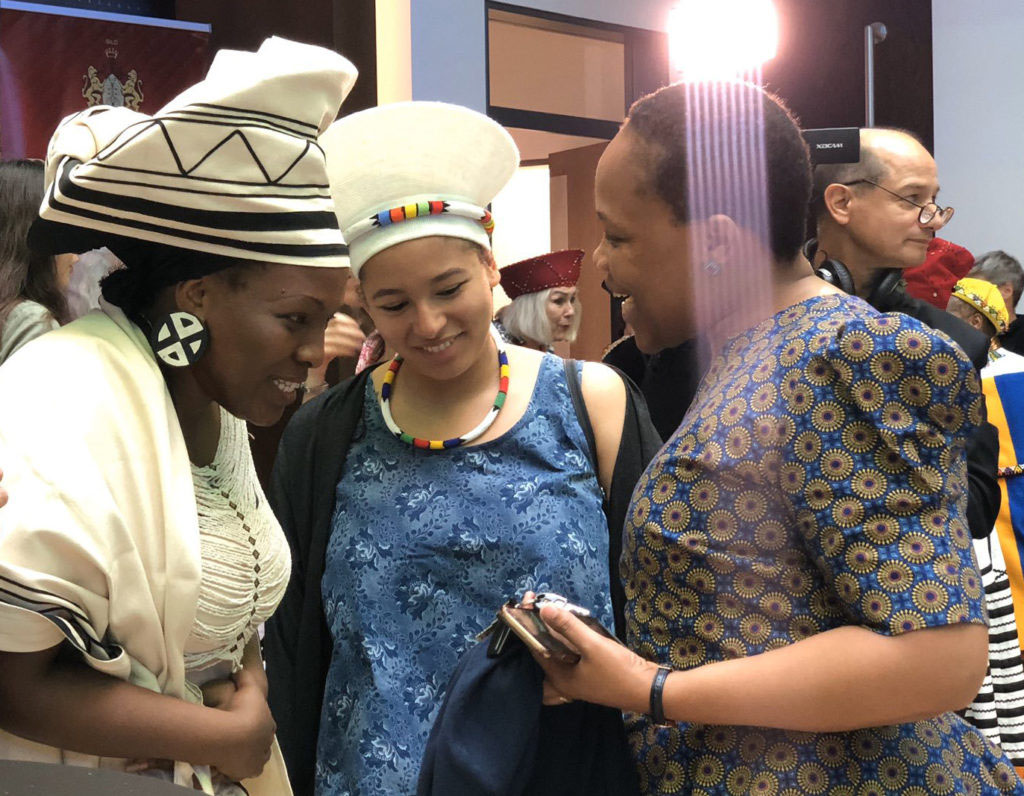 September 24 is celebrated as Heritage Month in South Africa. During this month, South Africans, not only at home but also abroad, celebrate their diverse cultures.

In China, Brand South Africa partnered with the South African Embassy in Beijing, to celebrate the country’s culture and heritage through an annual Discover South Africa Open Day. The engagement provided an opportunity to exhibit some of South Africa’s exports in the consumer packaged goods sector to China. These included, but were not limited to, our much enjoyed Rooibos tea, outstanding wines, Rooibos ice cream and mouth-watering boerewors sausages.

In Germany our celebrations were just as inspiring. Brand South Africa collaborated with the South African Embassy in Berlin to host South Africans living in Germany. They were encouraged to join the Global South African network and continue to play their part in promoting South Africa.

The post Celebrating SA Heritage – Where? appeared first on The Home Of Great South African News.