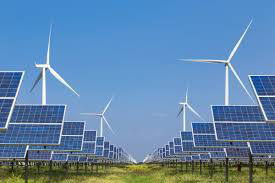 A new study has confirmed that by 2050 a 100% renewable energy system would be the cheapest, most job-rich option for South Africa.

In tough economic times, the operational cost-savings are imperative, and business is already fully aware of the cost savings that solar PV can provide. But in the bigger picture, the country’s transition to a completely renewables-based electricity system will also save money, reduce emissions and make the country more resilient to climate change.

Given the facts that are out there, South Africa has some important policy decisions to make. Let’s start with the IRP 2019. 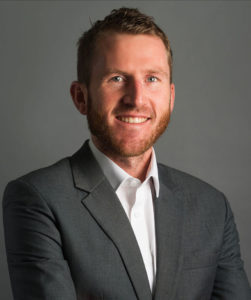