Is Africa the Poorest Continent or the Most Generous? 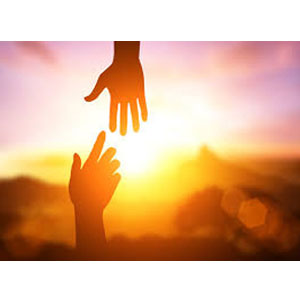 A 10-year-study of global giving that surveyed 1.3 million people reveals that despite a downward trend in donations in some of the world’s wealthiest places, large swathes of the African continent are defying the trend.

The Charities Aid Foundation (CAF) World Giving Index 10th edition report examined aggregate data for each country across 10 years (2009-2018), drawing on surveys in 128 countries in order to capture longer term trends. In each case, respondents were asked if they had helped a stranger, donated money or volunteered their time in the weeks prior to being surveyed each year over the decade. 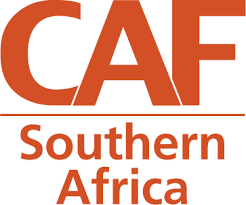 The post Is Africa the Poorest Continent or the Most Generous? appeared first on The Home Of Great South African News.