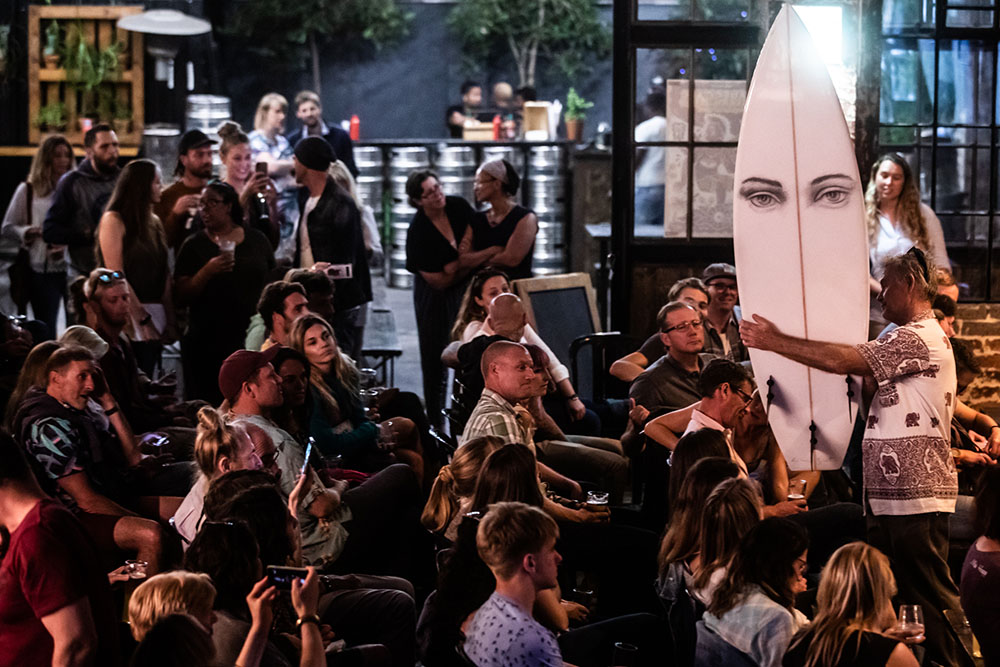 Eleven surfboards adorned with the work of South African artists raised R377 000 for ocean charities at the Wavescape Surf & Ocean Festival this week.

A special collaboration between former world surfing champion Shaun Tomson and recent Standard Bank Artist of the Year winner Blessing Ngobeni fetched the highest price – the surfboard was sold for R75, 000. The proceeds went to the Sabrina Foundation, which cares for children with special needs. 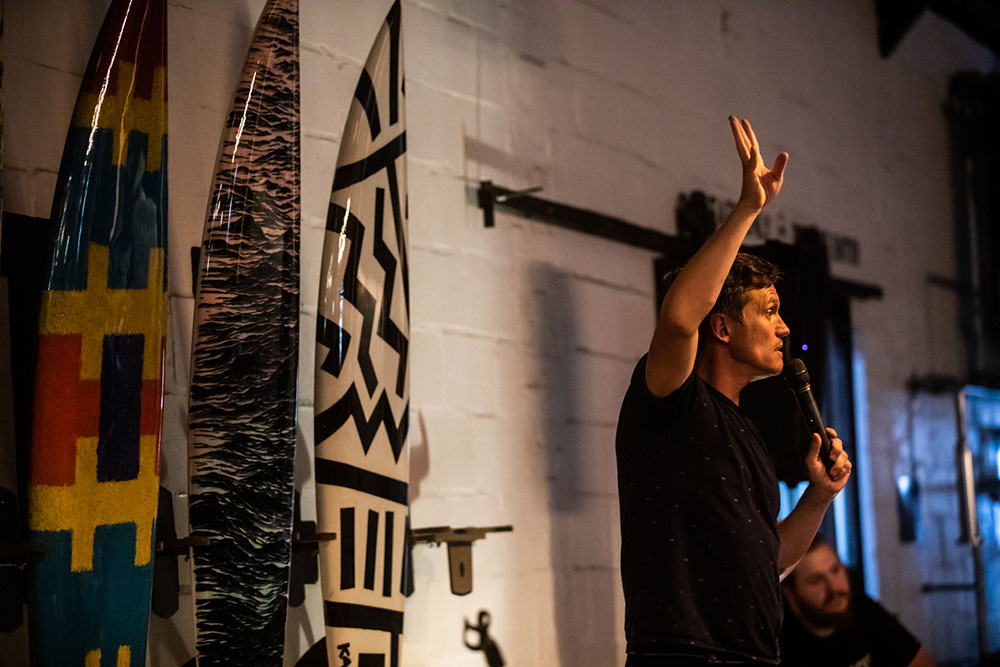 In a personalised video sent to festival organisers ahead of the auction, California-based Tomson said: “Wishing you great success with the fundraiser. The Wavescape festival and the Sabrina Foundation are both doing amazing work.”

The other beneficiaries of the project are the NSRI, Shark Spotters, 9Miles Project, Adaptive Surfing South Africa, Ocean Pledge, and the Beach Co-op.

About Wavescape Art Board Project

The Wavescape Art Board Project has been raising awareness and funds for ocean-related charities since 2005. Each year, we invite artists to turn signature surfboards into works of art for an exhibition and special auction. The Cape Town leg of the Project has been hosted by various contemporary art galleries, cafes and studio spaces over the years.

The main beneficiaries of the project are the NSRI, Shark Spotters, 9Miles Project, Adaptive Surfing South Africa, Ocean Pledge, the Sabrina Foundation, and the Beach Co-op.

The Project is run by the Wavescape Surf & Ocean Festival, which is presented by Vans, with support from the South African PET Plastic Recycling Company, Jack Black Beer, Cape Town and Western Cape Film and Media Promotion (a division of Wesgro), Long Beach Capital, York, Gone, and the UK Government’s Centre for the Environment, Fisheries and Aquaculture Science (Cefas) who manage the Commonwealth Litter Programme (CLiP). 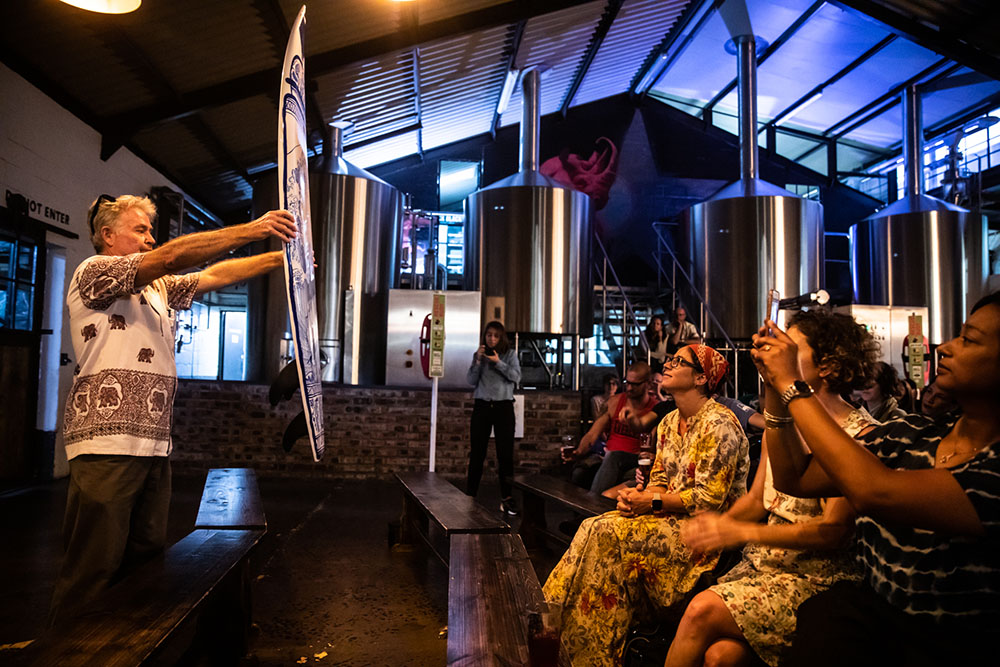 Clifton 4th beach film screening: Starts at 20h00, this feast of family orientated surf films and ocean shorts will inspire and entertain on the eve of another Cape Town summer season.