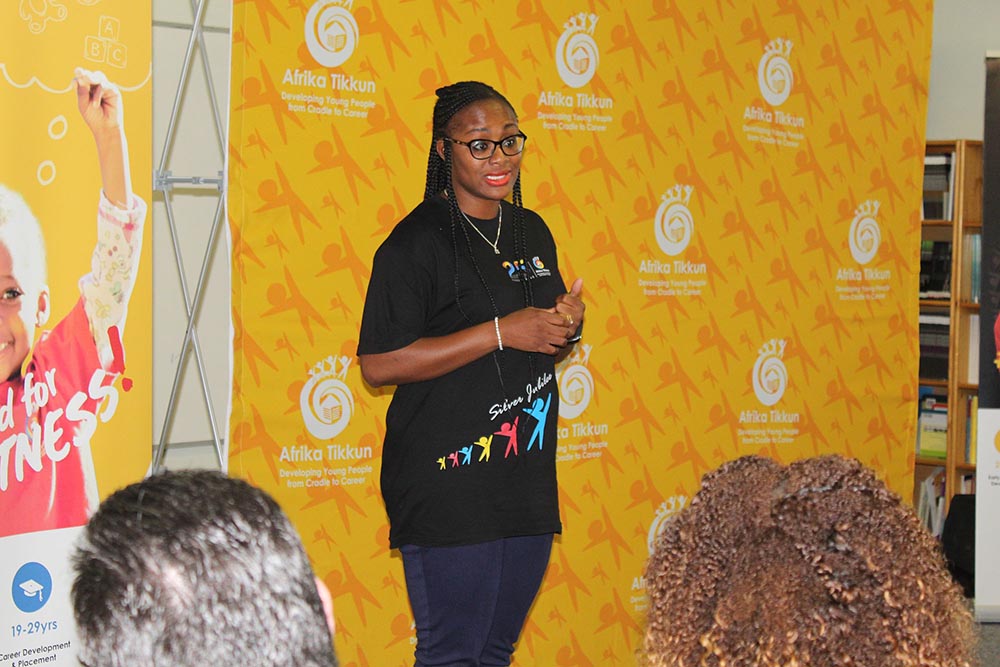 In response to the serious need for greater student-centric IT facilities, Microsoft SA launched a new computer lab at the Afrika Tikkun Zolile Malindi Centre of Excellence in Cape Town today.

As the Fourth Industrial Revolution looms and we head into an uncertain technologically driven future, it’s essential that young people are exposed to as much as possible, and that learning evolves to include digital advancements.

As an organisation focussed on youth education, empowerment and leadership, Afrika Tikkun is committed to equipping their young people with employable skills for the changing careers of the future. And now, with the help of Microsoft SA, they are on a solid path to achieving just this. 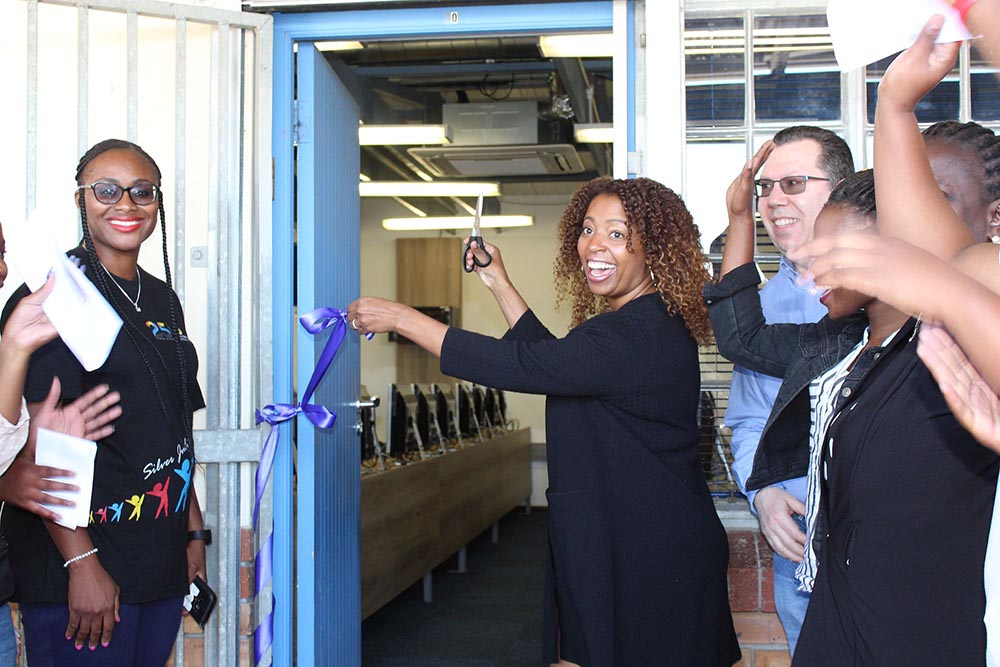 The Zolile Malindi Centre of Excellence in Mfuleni, Cape Town has been using limited resources for some time, significantly affecting the learners in their Child and Youth Development (CYD) and Career Development Programmes (CDP). Computers at the centre previously serviced over 3,500+ young people between 2011 and 2019.

“Until recently we had two computer labs that could only accommodate 44 learners at a time,” says Lizo Madinga, the centre’s General Manager. “This wasn’t sufficient for all the learners that the centre caters to daily and often we had learners pairing up at desks taking turns throughout lessons. In addition, the computers were outdated and the hard drives had started to fail. This is where Microsoft stepped in and generously outfitted a new computer lab at the centre.” As a result, the centre is now able to accommodate 60 learners per class in a much larger and visually appealing space, giving meaning to the principle of “leaving no-one behind”. As classes grow and eLearning and IT skills become more crucial these new PC’s are expected to empower thousands more students over many years to come.

In a study by McKinsey, ‘The future of work in South Africa: Digitisation, productivity and job creation’[1] findings suggest that “while digitisation will disrupt the world of work, overall it will create more jobs than it destroys… Digitisation could result in a net gain of 1.2 million jobs by 2030”.

However, in September 2019 SA’s Minister of Higher Education, Science and Technology, Blade Nzimande, said that “between 2014 and 2017 there was an increase of less than 200 students graduating in the field annually”. This statistic points to a growing skills shortage in the country’s ICT sector. South Africa’s current education system sorely lacks a technology focus which can be attributed to low levels of interest amongst students and inadequate infrastructure. However, there are encouraging signs of change; earlier in 2019, the Minister of Basic Education, Angie Motshekga, announced plans to include coding and robotics in the curriculum for grades R to 9. This may encourage more interest in the field in future. Further, corporate social investment by the likes of Microsoft SA is a welcome start in establishing a greater pool of ICT skills needed for the coming Fourth Industrial Revolution. According to Niche Market[2] some of the highest jobs in demand currently include IT, ICT and data management positions.

Anthony Putorek, Senior Lead Workforce Development Program Manager at Microsoft says that “we are living in a world that is underpinned by tech intensity, whereby companies, communities and countries are leveraging digital tools and platforms to build solutions and services to better service the needs of the citizens and customer, but they can only do this if they have a skilled workforce to do so. As such, fostering in the development of computer skills in education remains an important aspect of what we believe in. All that we have done to contribute to the development of the Afrika Tikkun Computer Lab has been a result of our intentions to accelerate the pace of inclusive digital transformation, and thereby deliver on our mission to empower every person and organisation on the planet to achieve more”.

Madinga adds, “We would like to extend our gratitude to Microsoft SA for the amazing gift of upgrading our Cape Town computer lab. We are beyond grateful”.

Without partners such as Microsoft SA the advancements needed to keep Afrika Tikkuns youth on the pulse of technology would not be possible.