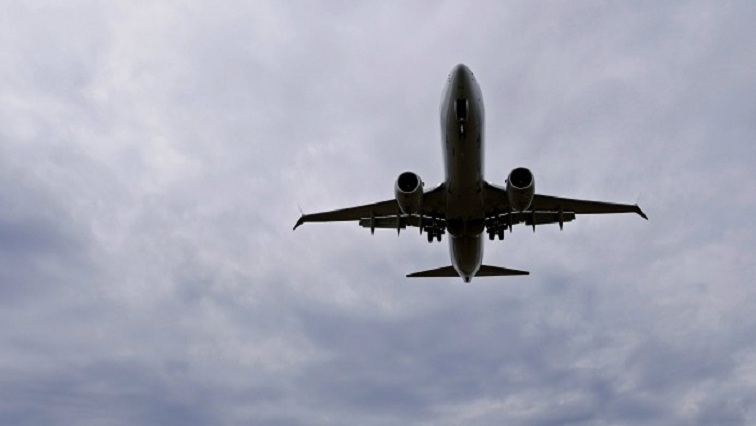 The International Relations Department says it’s working on bringing more South Africans, who are stranded in other countries, back home.

Sixteen South Africans, who were stranded in Qatar and the United Arab Emirates due to the lockdown, arrived back in the country on Thursday and are currently under self-quarantine.

In the video below, stranded South Africans brought back home

This is the first group to be repatriated after President Cyril Ramaphosa relaxed the lockdown regulations. On Friday night, two chartered flights from South African Airways left Johannesburg and Cape Town with German citizens that were left stranded when South Africa was placed under lockdown.

The airline has been hired by the German government to run a total of 16 flights with about 5000 German citizens. The department’s spokesperson, Clayson Monyela, says they will give priority to those who are stranded at airports, the elderly and the sick.

In the video below, German nationals to leave South Africa on Friday night:

The country also repatriated 114 South Africans in March from Wuhan, China where the coronavirus was believed to have started from.

The repatriates were than placed on a 14-day quarantine period, they have since been released.

Another 76 TVET college students returned from China after being on work placements in different Chinese companies. The placements were a result of arrangements made by different Sector Education and Training Authorities. Upon arrival, the students were placed under quarantine at the Birchwood Hotel in Kempton Park for 14 days.

In the video below, SA citizens repatriated in Wuhan are quarantined in Polokwane: