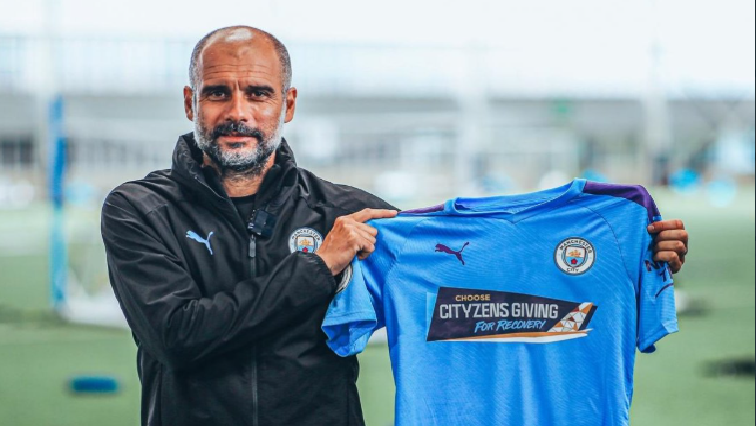 Manchester City will wear special shirts to promote the launch of a COVID-19 relief fund set up by parent company City Football Group (CFG) when they resume their Premier League season against Arsenal on Wednesday.

City’s shirt will have a ‘Cityzens Giving for Recovery’ campaign logo instead of their usual partners Etihad Airways, who have donated the branding space to kickstart the initiative set up to help communities get back on their feet.

CFG, which also owns eight other football clubs around the world, has donated almost 1 million pounds ($1.3 million) to the global COVID-19 emergency response.

The group hopes to match that figure through its new initiative, in which it will raise funds through its clubs, staff, players, coaches and fans along with its commercial partners, and then match those contributions pound for pound, it said.

The campaign will focus on providing support to nine recovery-linked projects near to each of its clubs.

“Front line workers around the world have heroically responded to the immediate threat of COVID-19,” Ferran Soriano, chief executive of CFG, said in a statement.