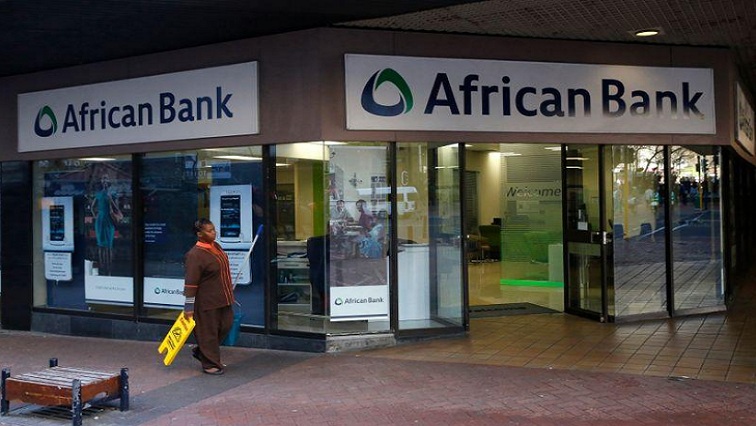 Controlled by the central bank after nearly collapsing under the weight of bad loans in 2014, the lender has struggled to turn itself around.

Hit by the impact of the coronavirus, it reported a net loss after tax of 311 million rand for the six months to March 31, compared to a profit of 69 million rand a year earlier.

“The bank continues to maintain robust capital levels and surplus liquidity,” it said in its results statement.

African Bank’s bid to restore itself to viability was gaining some traction before the coronavirus hit, dealing a hefty blow to South Africa’s already shrinking economy and its lenders.

The South African Reserve Bank (SARB) in February appointed an adviser to manage the sale of its 50% stake in its parent company, African Bank Holdings (ABH), marking a vote of confidence in the lender.

It said the loss was mostly due to a 550 million rand credit impairment charge covering an expected spike in bad loans.

The bank focuses on lower-income customers set to be hard hit by the pandemic’s economic impact.

As well as the SARB, ABH is owned by six big South African banks and the government’s pension fund.

It also operates an insurance business which increased its provisions by 303 million rand due to the pandemic.

ABH fell to a mid-year loss of 111 million rand from a profit of 533 million a year earlier.