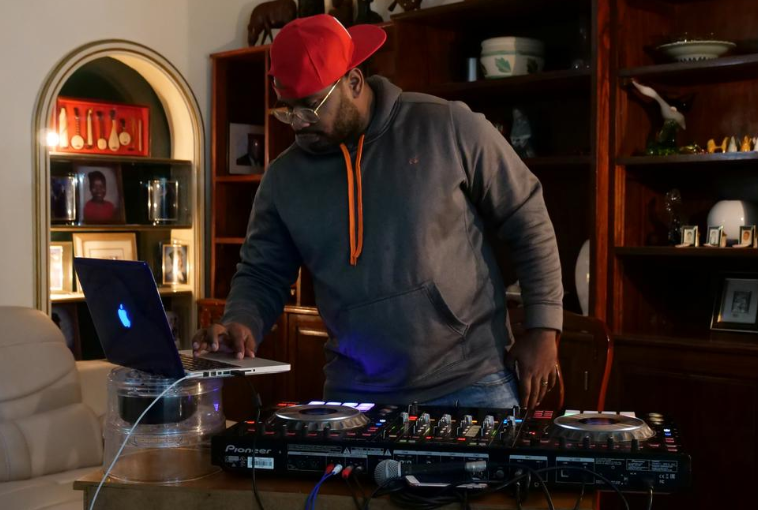 Kiala and his team had been developing a performance platform known as Soba Channel pp, before the crisis struck, where artists would be able to stream live shows and fans would pay to gain access.

The lockdown meant they had to accelerate its launch to help artists earn some income during the lockdown, and give viewers a chance to be entertained in the comfort of their homes.

Soba is the first virtual entertainment platform in Angola, that allows artists to charge for their shows. Social gatherings remain prohibited in the country.

This pandemic situation led us to accelerate a few of the ideas that we already had and we decided to create the platform where artists could still host concerts and other types of gathering with their fans and be paid for that,” Kiala said.

Popular local DJ Ritchelly was one of the first to jump on the platform after his income was slashed to zero because of the lockdown.

“This virus has brought us a new environment and ways to live. And this is a survival way for artists that want to keep doing their job,” Ritchelly said, as he prepared for his virtual live performance via the app.

Fans, stuck indoors, are happy to pay between $2-$6 per hour depending on the performer, to see their favourite artists.

It gives me a better experience because I’m alone. I don’t have to listen to the other people screaming (like at outdoor live shows). I just have to sit there and watch,” said 17-year old Ekumbi Dias.

Performers keep 90% of the ticket costs, a business approach Kiala says is noble but necessary.