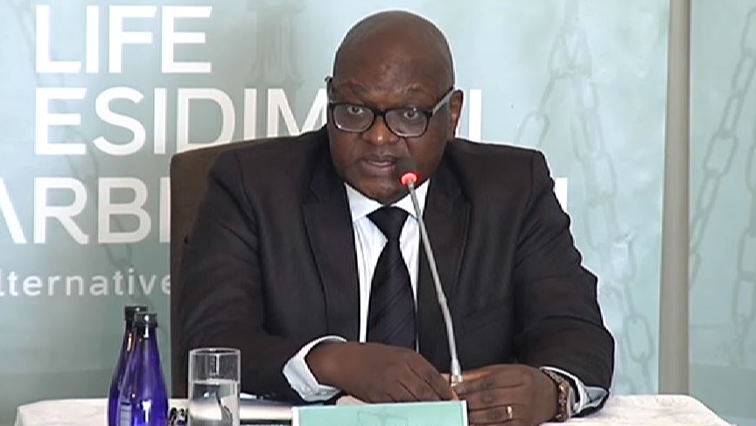 Gauteng Premier David Makhura has accepted the resignation of the head of the provincial Health Department Mkhululi Lukhele.

Lukhele was suspended following the findings of the Special Investigations Unit after probing alleged corruption in the awarding of tenders for the procurement of Personal Protective Equipment.

Makhura’s spokesperson Vuyo Mhaga says, “Premier David Makhura has accepted the resignation of Prof Lukhele, HOD of Health. The Premier had placed Prof Lukhele under suspension on Wednesday following recommendations of the SIU – Prof Lukhele’s resignation is with immediate effect.”

In a statement, the Premier says he was acting on the recommendations of the Special Investigating Unit in a report presented to him on September 22.

The SIU found that the Head of Department had failed to exercise his responsibility in the awarding of PPE contracts.

Makhura says the actions, or omissions by the HOD, may have resulted in the department incurring fruitless and wasteful expenditure.