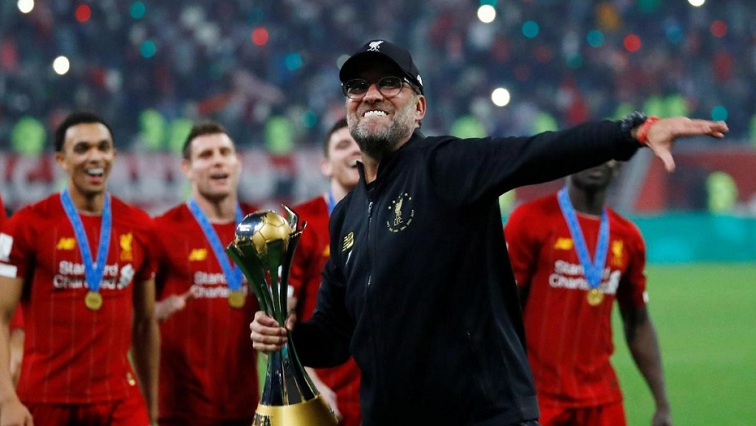 Liverpool are no longer burdened by their painful 30-year title drought and have written a new chapter in the club’s history after they were confirmed as Premier League champions, manager Juergen Klopp said on Friday.

The Anfield club, who dominated English soccer in the 1970s and 1980s, last won the old First Division title in 1990, but have finished as runners-up five times since.

Seven different managers have tried and failed to recapture Liverpool’s long-lost domestic glory before Klopp arrived at Anfield in 2015 to – in his own words – turn the Merseyside club from “doubters into believers”.

“Without knowing it at the time, that was probably the most important thing I said to my players, that we have to create our own stories and history,” Klopp told Sky Sports.

“When I came in we had to say, ‘Don’t compare us anymore with the fantastic people who played for this club and won everything in the past’. We needed to get the opportunity from our supporters to find our own way.”

Klopp, who also delivered Liverpool’s sixth Champions League crown last season, dismissed the idea of having a statue made in his honour, like former managers Bill Shankly and Bob Paisley, who have been cast in bronze outside Anfield.

“I don’t want a statue that’s not my motivation,” the German manager said. “It’s clear the team are in a good moment, we are young enough to still go for something.

“It’s a moment like last year’s Champions League final, you carry on. It’s good to be in this club at the moment.”

Liverpool’s next match is a trip to Manchester City next week and Klopp laughed at the idea of receiving a guard of honour from last year’s champions as well as any other opponent they play in their remaining games.

“We’ll see, I don’t think we can influence that,” he added. “We are champions and on the pitch we will behave as though we have never won anything before.”